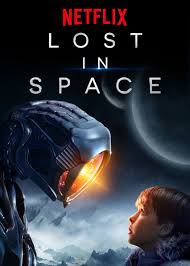 Netflix is on point with making original content and remaking old shows. With the latest being Lost in Space. This turns the original show and pumps it up a notch with better visuals and better acting all around. Netflix put a lot of effort in making this show a worthy show to not only produce the numbers but to get the numbers that would convince them to make a 2nd season and that’s just what happened.

Netflix has renewed Lost in Space for a 2nd season, even after a lot of mixed reviews. I on the other hand find it to be reassuring that Netflix believes in its shows and that they want to continue to grow their series.

As we do not know of a release date or the Plot we can atleast look forward to it being a good show in the scifi genre! War of the Rohirrim

Filmmaker Kenji Kamiyama is teaming up with Warner Bros. Animation and New Line Cinema to create The Lord of the... 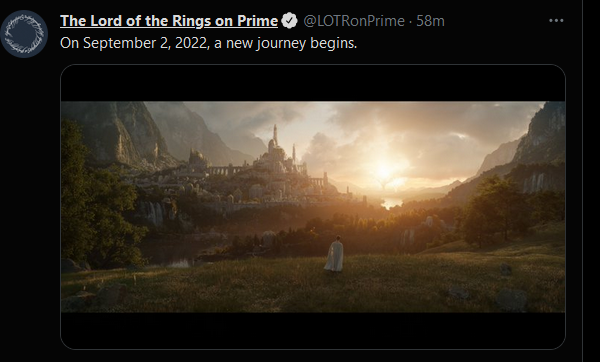 Lord of the rings TV show gets new Date

That’s right you heard it Amazon has released a premiere date for the lord of the rings TV Show! and... 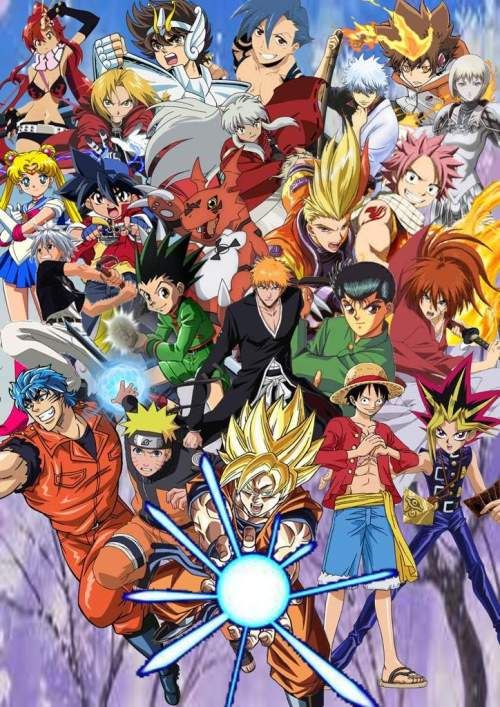 1 – Cowboy Bebop   In the year 2071, a group of outlaw bounty hunters travels through space pursuing jobs that will... 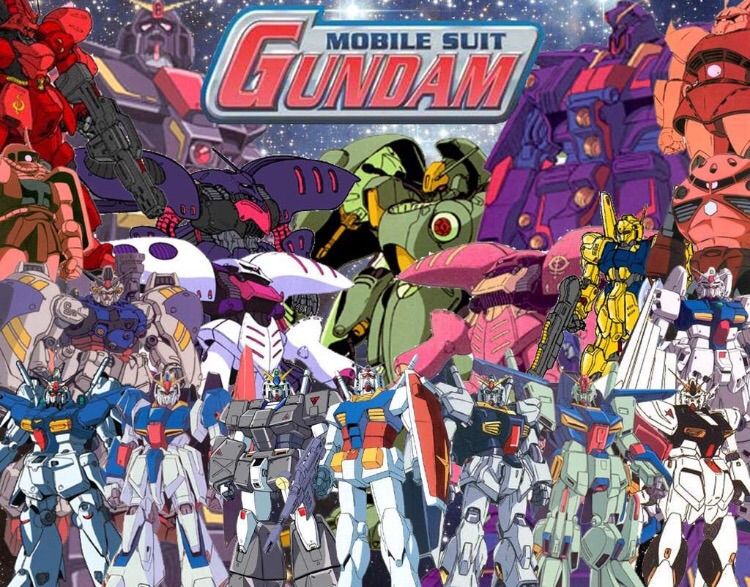 If you are going to get into Gundam, I highly suggest starting here. Pretty much every single Gundam series out...