In the year 2071, a group of outlaw bounty hunters travels through space pursuing jobs that will earn them a big payday. While some of what they encounter does border on the supernatural, none of the main characters possess any special magical abilities.

When businessman Rokurou Okajima is kidnapped by the mercenary group Black Lagoon, he’s abandoned by his employers and ends up deciding to join the group as a full-fledged member. Black Lagoon’s mercenary work is risky business, and the members’ reasons for participating in it are engaging because of their realism.

Fuu is a former waitress on the hunt for a samurai who smells like sunflowers. She hires two samurai who originally helped her deal with harassment at work, Jin and Mugen, to accompany her on her journey. Though Jin and Mugen are powerful warriors, none of their abilities defy the limits of human physicality – they’ve both trained hard in martial arts and swordsmanship. 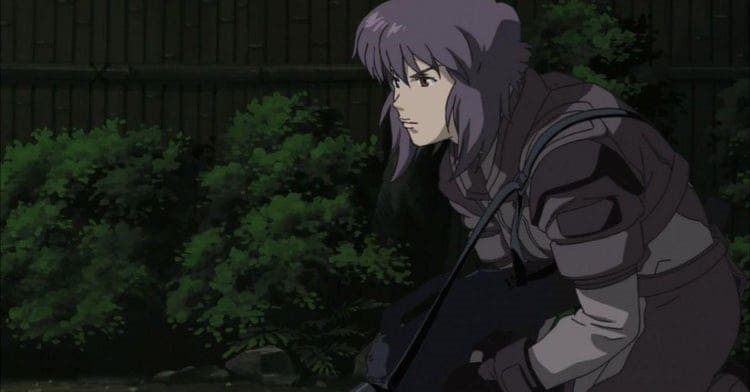 New technology makes it possible for people to completely upload their consciousness to machines and exist on the internet. To deal with the new kinds of transgressions that crop up in this strange technological world, Sector 9 is born. 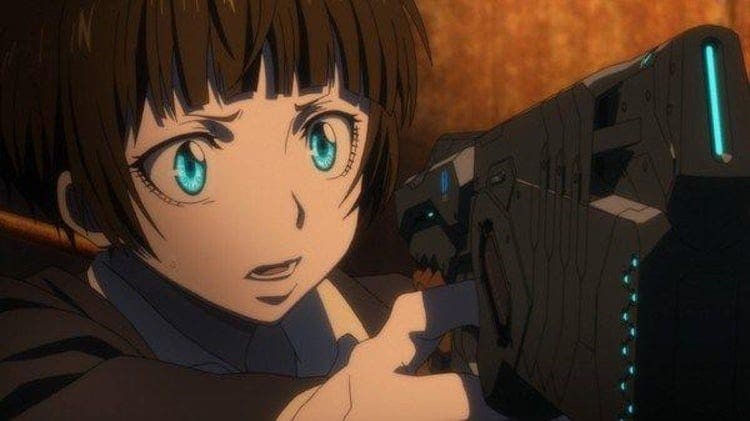 Everything that the cast of Psycho-Pass does that seems outside of the realm of normal human abilities is thanks to advanced technology. The story is set in a world where people can be punished for misdeeds that they have yet to commit, creating a repressive society. The police force seeks to take down a revolutionary whose goal is to topple this system.

Though equipped with futuristic devices the likes of which can’t be found on Earth, no one in this show boasts any kind of supernatural or magical ability. 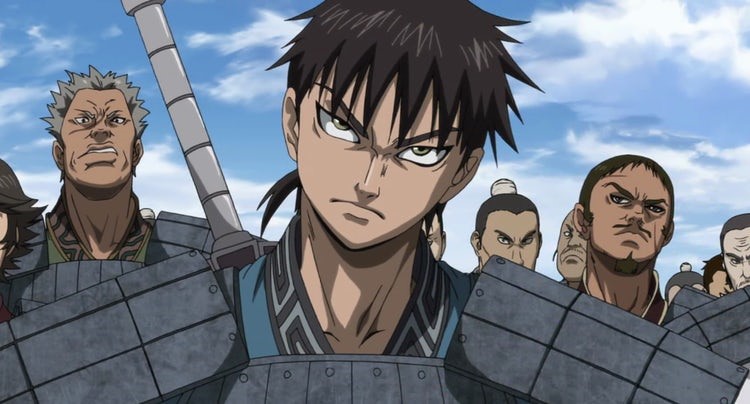 Kingdom takes place during the period of China when states clashed. It tells the story of two young slave children, Piao and Xin Li, who dream of someday rising from their stations and becoming a Great General of the Heavens. One day, the two boys are separated when Piao is called to the royal palace. When he returns, he’s a shell of his former self – and he has a mission for Xin. 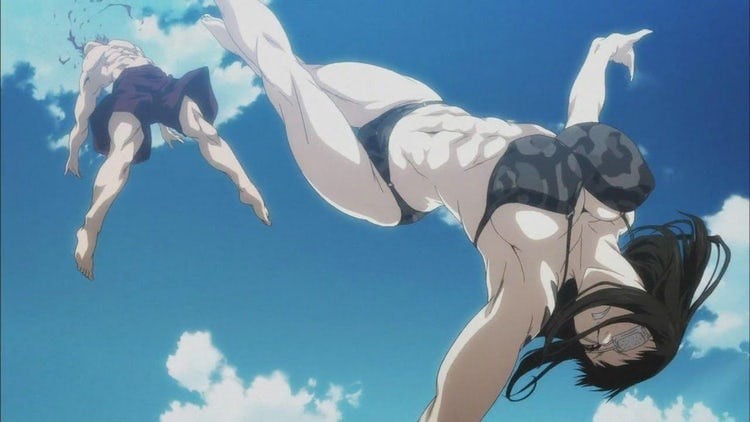 Jormungand follows an international arms-dealing organization that has an ultimate goal of world peace. Their attempts to sidestep the law, make deals, and otherwise exist in a high-stakes world carry the story without any need for magic. 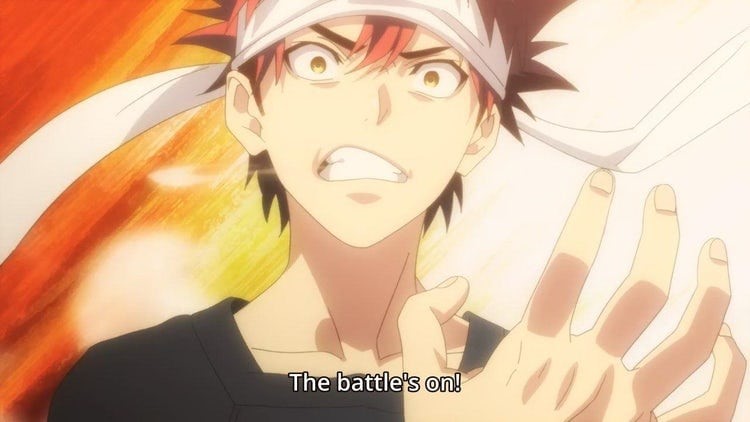 Food Wars! follows the students of Tootsuki Culinary Academy through high-stakes cooking competitions that will help them learn to be great chefs – or end their budding culinary careers. While the dramatic “foodgasms” that the best dishes cause might seem supernatural in their intensity, the characters’ clothes aren’t really flying off of their bodies – it’s only a metaphor.

9 -High School Of The Dead

When zombies take over an ordinary Japanese high school, the students must flee for their lives. Unfortunately, the world they escape to has also been overrun by the same monstrous creatures.

Arslan Senki follows the young prince of the Kingdom of Pars, Arslan, as he journeys to save his kingdom from a wide variety of enemies and invaders, as well as to assert his right to ascend to the throne.