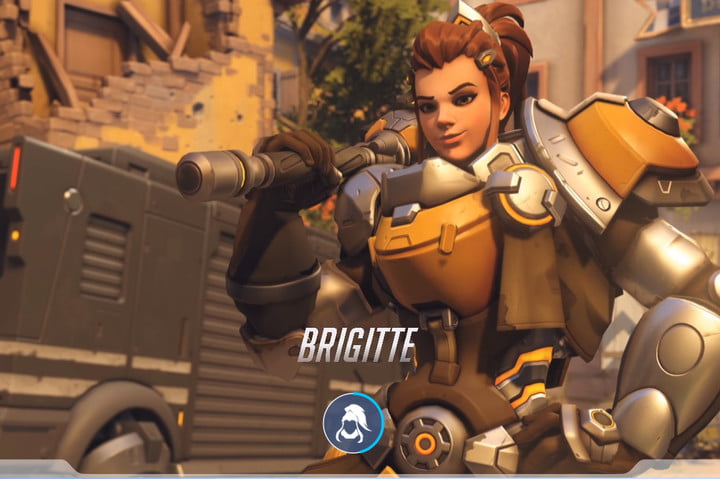 She wields a Mace with a melee attack similar to Reinhardt with the right click being a longer ranged melee attack. She also has a similar shield to Rein but much smaller meant to just help support her and maybe if you stand right behind Brigitte then it would be useful. She does have another cool ability while using the shield you and click shift and it similar to Diablos Paladin charge where you will charge an enemy and it will stun if you make contact which is awesome. Granted the stun is only for like a second or so but its worth staling them! Her Next Big support ability is just a simple heal ability but with a twist…if you teammate is already at full health it will add armor to that user instead of it being useless ability on Full health Players which is awesome!!!!

And of course her Ultimate is pretty cool, but nothing to awesome like the rest of her skills. This will provide speed boost and provides armor for nearby teammates which can be helpful in a hard push but I feel her other abilities are just better than this.

So get out and try her on the PTR release and cant wait! 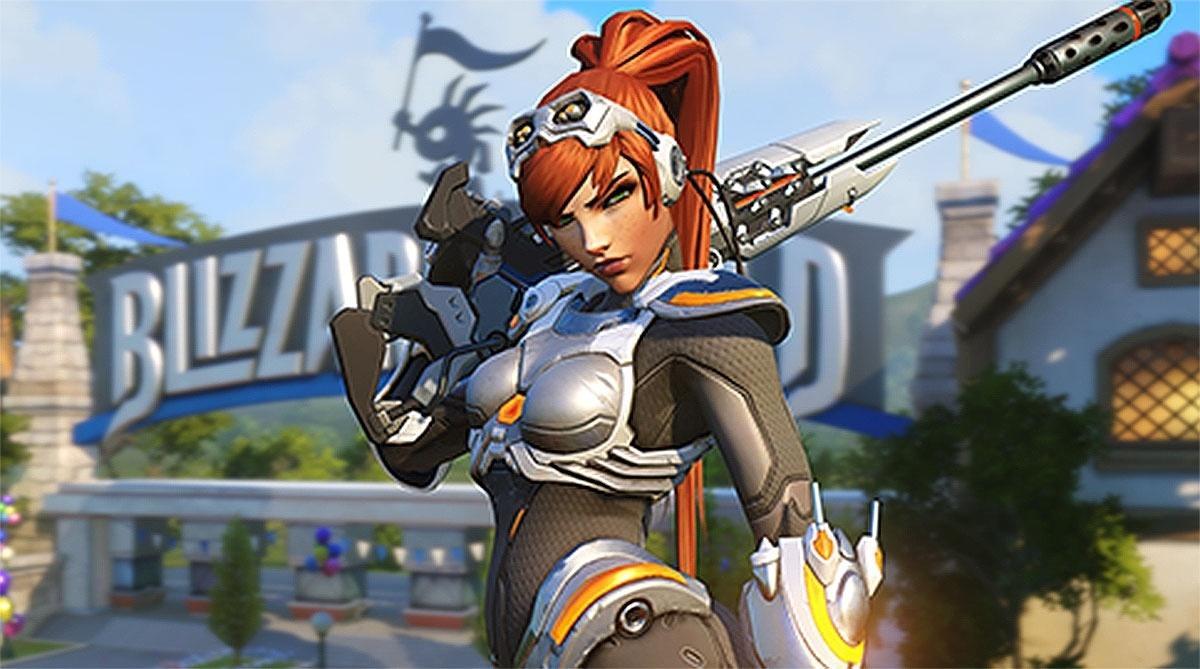 Overwatch created a Tribute for Starcraft and turning 20 for its of course 20th anniversary. This is a cool Kerrigan...